Inspired by the name “Crete”,
It has more than one story representing many figures in Greek mythology.
The most famous one being Crete, daughter of one of the ancient Greeks, who married Ammon. She was actually said to have given her name to the island Crete.
Also inspired by the color of the crystal lagoons that will be one of the features that will be hammered on during our campaign after the reveal.
Campaign tag line:
LIVING THE GREEK MYTH
Phase 1: Looping Teasers​​​​​​​
Phase 2: Looping Reveal​​​​​​​
On-ground activation (Teasers) 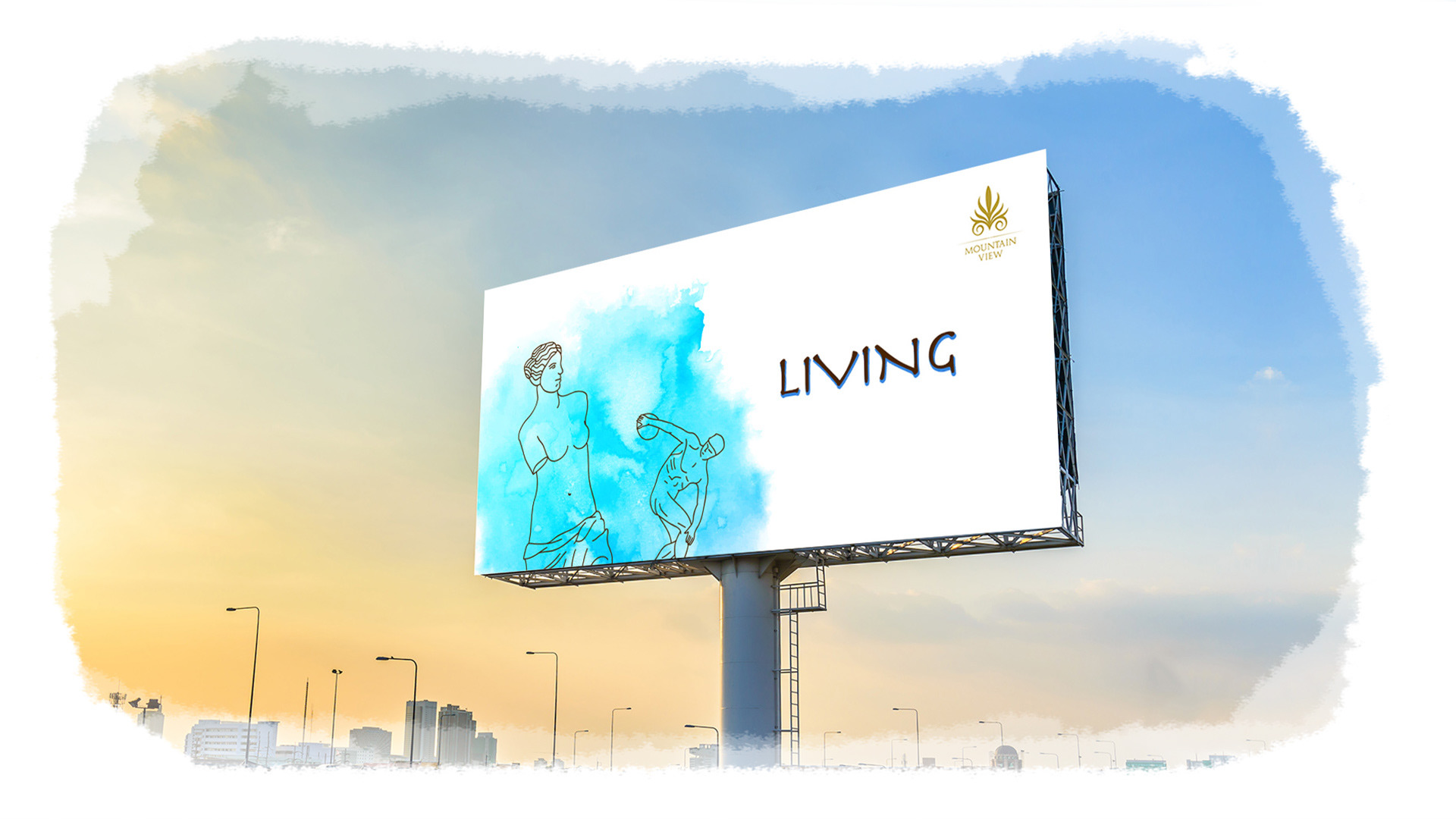 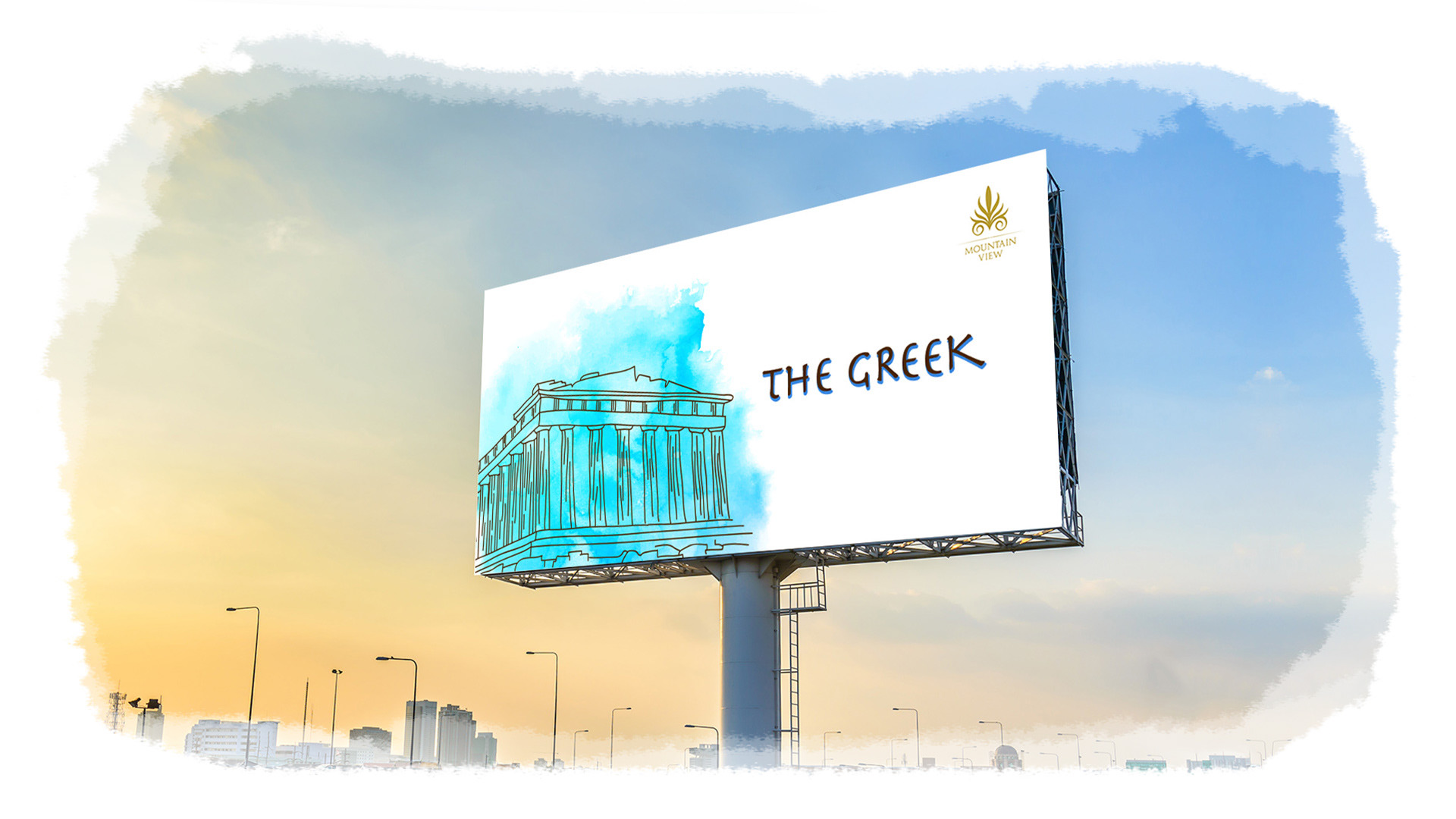 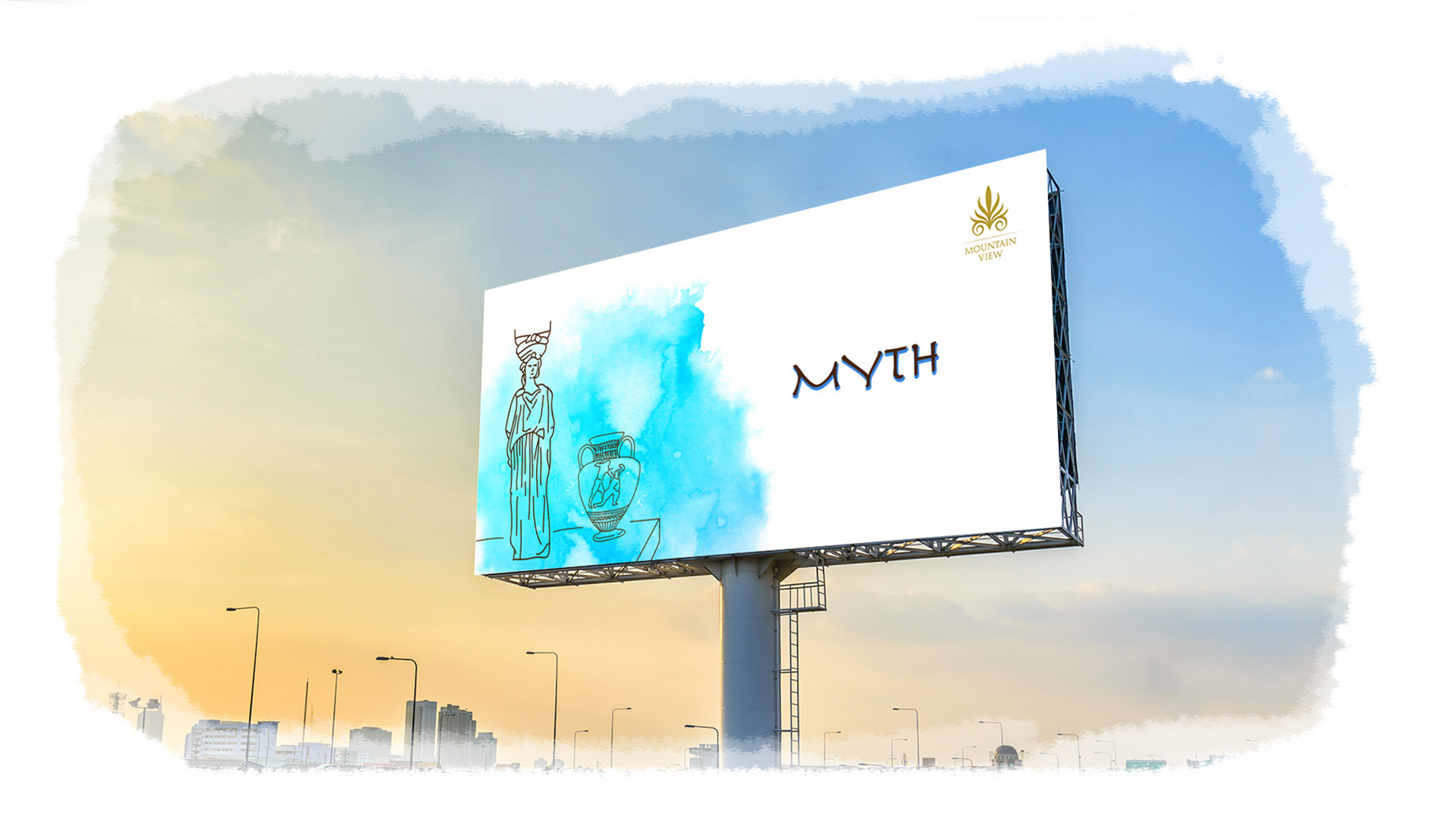